He can dish it out all the cheating, the lies, the disrespect but can he take the payback, does he ever think if it was ever worth it? These are the questions many men should ask themselves before stepping outside of their relationships and/or disrespecting the woman they say they love! Now, we all know that a man can cheat on his significant other with no problem, but he will still expect order in the household, he will still expect to be uplifted and valued as a King on the home front. Everything at home should still be the same although he has given her trust away, right?

Let’s face it what goes around comes around it’s in the bible, it is a universal law. It’s called sowing and reaping according to Job 4:8 which states: Even as I have seen, they that plow iniquity, and sow wickedness, reap the same. It is always important to do unto other’s as you would want them to do unto you. If you can’t imagine your man/woman out cheating on you, giving someone else what’s yours then it’s simple do not go out and cheat on him/her and vice versa.

No matter how many times a woman forgives her man, if he continues to do the same thing without any change, eventually she is either going to A. leave him, or B. start cheating right along with him. Once this happens it will only keep getting worse. If a person is so unhappy then why stay in the relationship, sit down and have a long conversation and figure out if you two will continue to grow together or go your own separate ways. This is the best possible option and the most responsible one. It is an option that everyone will be able to respect at the end of the day.

A woman can only take so much… 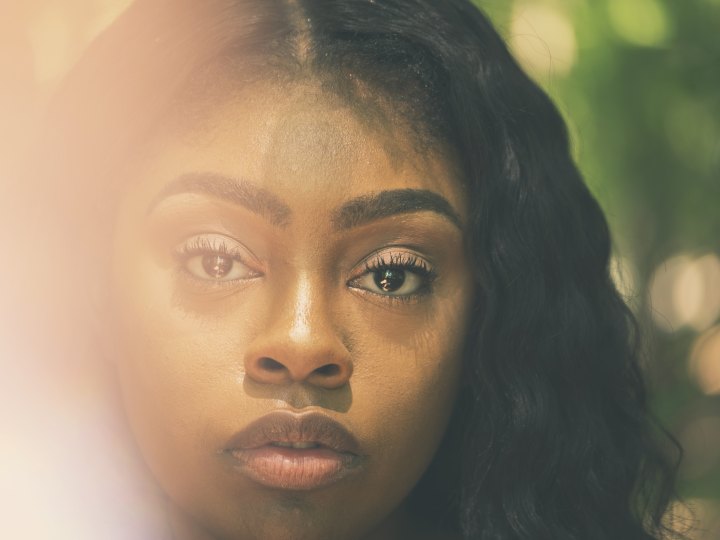 If a man would take the time to listen to a woman; she will tell him exactly what the issue is but you have to be willing to listen, and willing to adjust. A woman will without a doubt tell you when she has had enough and when she is done. Does her man ever take heed and listen? A lot of the time the answer is No, because he just think that it is a game; in his mind, he believes that she won’t ever leave him because she hasn’t done so yet. He continues to cheat on her leaving her lost, broken, and confused, and empty on so many levels.

It’s hard for the relationship to advance at this point. She will eventually shut down and once she has shut down there is no coming back. In her mind, she thinks that he had his chance to get it right, but didn’t take advantage of it so she leaves him mentally.

In her mind, it’s over but she hasn’t physically left the relationship yet. Once she has left the relationship in her mind there is a 99.9% chance that she has another man, or thinking about it heavy. She will eventually act on her thoughts and once she does that…it’s a wrap because now she has turned into THE liar, cheater, and deceiver. She will be in a place that she never thought was possible for her to be in.

Once the relationship has gone down this road there is no need to even continue. 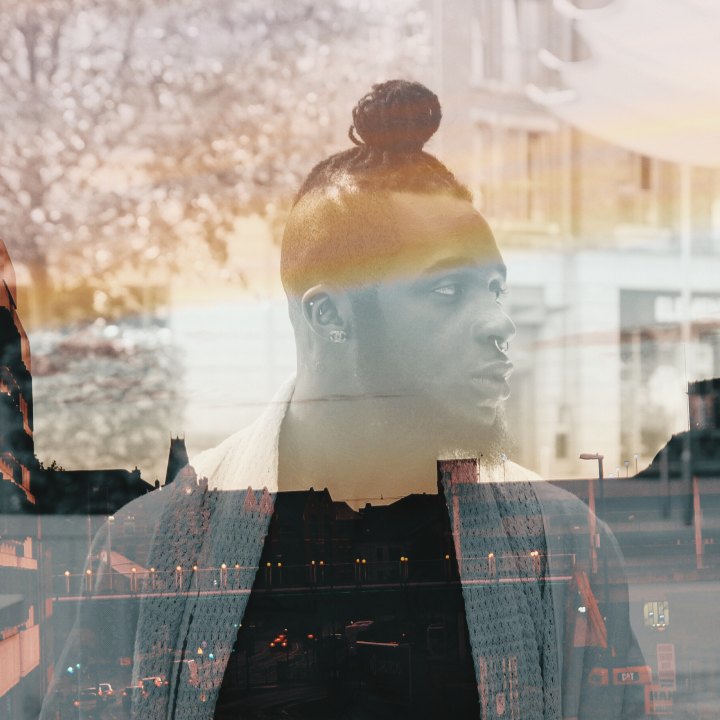 When he finds out about his woman infidelities he is going to leave her without a doubt (most men). A man can’t take the heartache, pain, rejection, and confusion that comes along with getting cheated on. His pride won’t let him. He won’t stick around as long as a woman would waiting for a change.

Ladies the best advice for when your relationship takes a turn for the worse and you have given your all is that you must take a stand. The cheating will only continue to happen if you allow it to. This is a lesson that took a long time for me to learn because I could never understand what I needed to do as a woman. The lesson was finally learned, and if you do not see progress, and keep finding yourself in the same spot time and time again you will need to take a bold step and be honest with yourself. Is this what you signed up for? Is this what you will continue to allow? Does this make you happy or feel less than a woman? Can you share your man with another woman? Does he really love you? Once you take the time and answer these questions truthfully you will have your answer. Honesty starts with yourself!

Owner of Destined With A Purpose, Blogger, and Entrepreneur

One thought on “Karma: What Goes Around Will Come Back Around”

This site uses Akismet to reduce spam. Learn how your comment data is processed.

Hi and Welcome! My name is Taynia and I am here to write about my life lessons and past experience. I truly believe that I can be of some help for someone thats lost, hurt, or feeling like they just want to throw in the towel. Life can get hard and at times we just need a little push or a little advice from someone that has been through some things. I know I DID, and sometimes I still do. You're never alone although at times it does feel that way...you just have to keep the faith and believe that it has to get better. A little bit about myself I am 33 yrs old (as of 2017), divorced, with 3 children (all girls) ages 13, 11, and 6. I was married at the age of 19, first kid at 20, I was so happy with my life that I lost myself. Have you ever loved somebody so much that you lose sight of everything else? Yeah, I've been there! Eventually, I managed to get my associate degree in 2006 I am still working towards my bachelor degree. I admit the road has not been easy but I manage to maintain. Inbetween that time I had my 2nd child in 2006 and my last child in 2011, the same year that I filed for divorce. So my life has had a few hiccups and heartaches...no one is perfect. You have to go through somethings in order to help someone else...we all could use some advice. I am currently a newly wed (10/2019) with my amazing husband so I have a few stories to tell lol. I am writing from my heart and I hope that you really understand the bits and parts of my life...I hope you all enjoy! View all posts by Relationship Coach Taynia 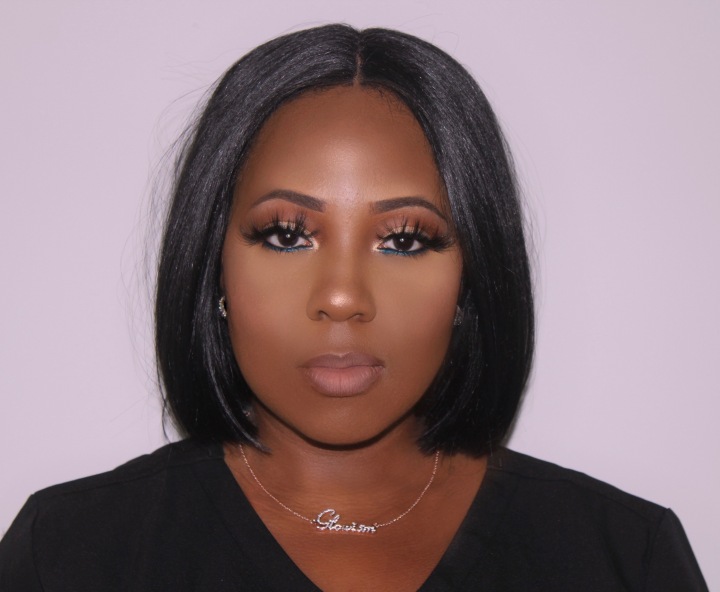